As a landscaping company, Level Green Landscaping does a lot of community outreach that has to do with digging in the dirt, from helping school kids plant vegetables to teaching the community how to create rain gardens.

But our commitment to diversity means we also think outside the planter box.

That’s why we recently helped sponsor a panel discussion about the need for senior housing for the LGBTQ population. We have our director of business development, Larry Leon, to thank for opening our eyes to the issue.

Leon is a member of Q City, a new association of LGBTQ professionals in the world of commercial real estate in the DC area.

A member of the group’s education committee, he helped organize the panel discussion to raise awareness of the housing issue. More than 50 people showed up recently to eat breakfast together and hear these panelists:

The Feb, 4 event was also sponsored by Q City and the District of Columbia Building Industry Association. 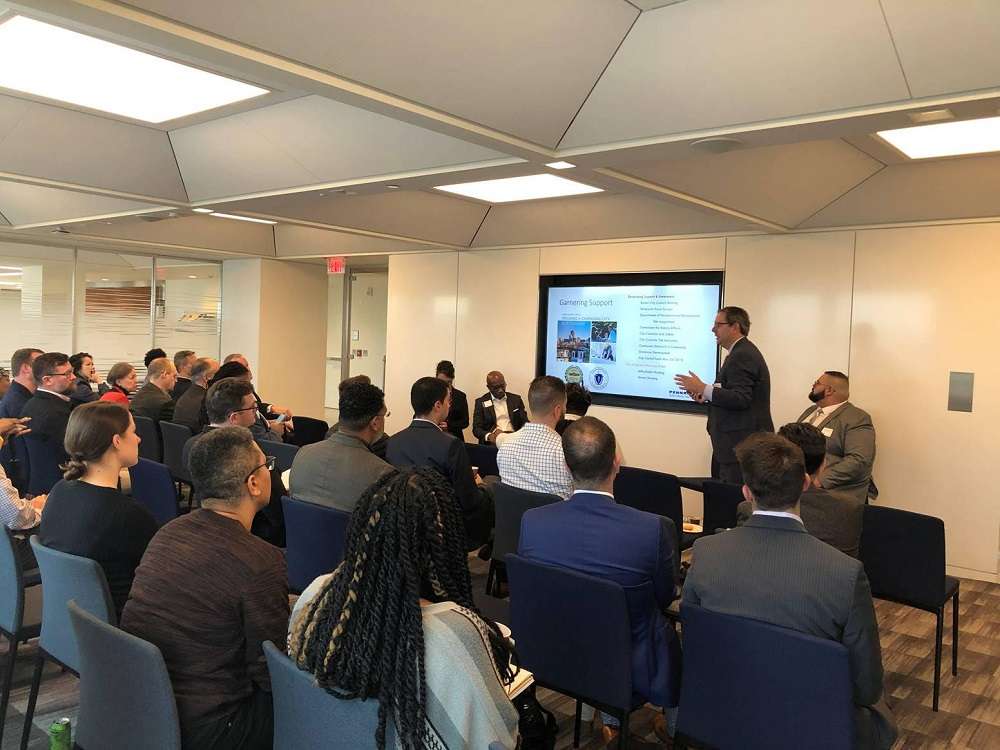 The discussion focused on the fact that in the next decade, a stunning number of LGBTQ people will age into retirement, often with limited housing options.

An estimated 51 million people age 65 and older live in the United States, according to the latest Census data, and at least 1.1 million of them are thought to identify as lesbian, gay, bisexual or transgender.

Almost half of older same-sex couples have reported experiencing housing discrimination, according to a 2014 survey by the Equal Rights Center.

“There’s a huge tidal wave of reality coming, as the LGBQT population moves into retirement,” Leon says. “It includes people who have no money; aging people with HIV; wealthy people who want to move into high-end assisted living, but don’t know where they’ll be welcomed.

But the panel discussion brought good news, too.

More retirement housing options of all kinds are being built or retrofitted to serve the aging LGBTQ community.

Charlie Adams of Penrose told how a former middle school will be transformed into Boston's first designated LGBTQ-supported housing development for seniors.

Panelist Ian Brown of Erickson Living told how his company is training the managers in all their facilities to be aware of LGBTQ issues, an effort to be more welcoming and inclusive.

“We Need to Accept Each Other”

Why should a landscaping company sponsor an event about LGBTQ senior housing?

“We live in a very diverse country, a melting pot of different types of people,” Leon says. “The reality is we need to accept each other, regardless of race, religion, sexual orientation, or nationality.

“By accepting each other as human beings, the world will be a better place.”

It’s part of the Level Green motto: Do the Right Thing — the way company owners Doug Delano and Bill Hardy do business. 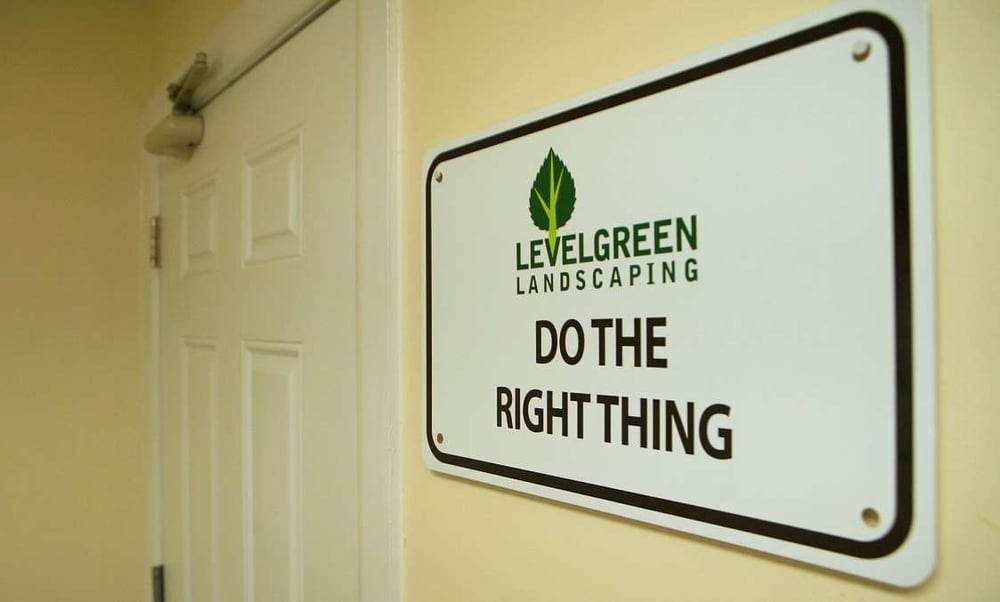 “Bill and Doug are very vocal about the importance of diversity on our team, in our workforce,” Leon says. “This is the first company I’ve worked for in this industry that has been openly accepting and embracing of LGBTQ managers. And I say that as a 61-year-old with 38 years in the landscaping industry.

“This is a very comfortable place to be.”

He wants to spread the word.

“How do we speak to the world about Level Green?” Leon asks.

Taking part in community events and conversations that go beyond the realm of landscaping proves we don’t just care about our surroundings, but the people in them, too.

Beyond Landscaping: Be Part of Something Bigger at Level Green

Want to join a team that welcomes diversity and inclusivity? Come talk to us.

Do you want to partner with a landscaping company that’s an active part of the community?