Gadivel Aviles takes a break from her mulch work at Hawthorne’s Grant townhouse community in Annapolis to tell how shoveling mulch isn’t just for men.

Gadivel is assistant supervisor for enhancements at Level Green Landscaping, and spends her days planting, weeding and pruning. It can be dirty, sweaty work, and she’s one of few female landscapers who work in the field at Level Green. 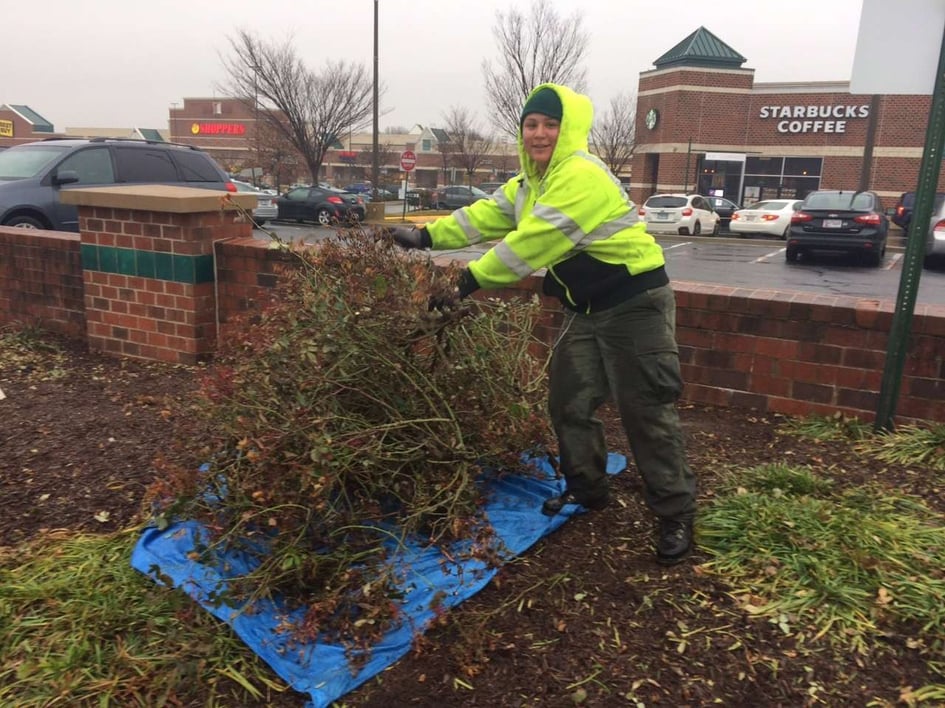 Women in the landscaping business often gravitate toward jobs in the office — invoicing, accounting, payroll. Gadivel loves working outside, and the satisfaction of seeing a property transformed after a hard day of work.

“Women can do this,” Gadivel says, with translating help from her supervisor, Level Green enhancement operations manager Julian Tadeo-Hernandez. Gadivel is from Mexico and speaks mostly Spanish.


“You just have to have the right attitude,” she says. “If you don't try it, you’ll never know.” She hopes to work her way up to supervisor, which will include a pay raise. Her job helps support her family — her mother, stepfather, brother and sister.

“If she keeps working hard and learning, she can do that within a year,” Julian says. “Gaddy is always motivated. She’s willing to try everything. Women can do this work, believe me. Women often work harder, because they’re trying to prove themselves.”

Most of Level Green’s approximately 200 employees are men. Co-owner Douglass Delano would like to see more women apply for jobs at the company, especially as crew members, out in the field.

“Women make up at least half the population, but we’re not reaching them,” Doug says. “The pay is good. Crew positions pay between $11 and $13 an hour, which is typically more than fast food jobs. And there’s potential to move up."

“I think the perception is these are not jobs for women,” Doug says. But there are tons of opportunities if you work hard and push yourself.”

The Path From Crew To Sales


Crew work is valuable training if you want to move up to a career in landscaping, says Ashley Owens, business development manager at Level Green. She knows. She’s been there. 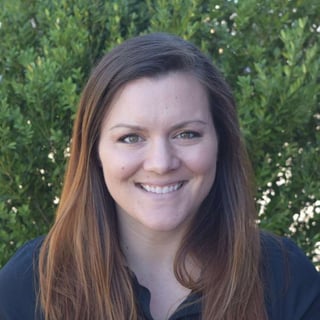 After earning her degree in landscape management from the University of Maryland, she landed an internship that turned into a part time job as assistant horticulturalist at a golf course.

“That’s where I did my hard labor,” Ashley says with a laugh. She planted flowers, pruned, built retaining walls and operated a gigantic riding mower 10 feet across.

“My goal was to eventually get into sales,” Ashley says, “but I knew I didn’t want to try to sell a product unless I really knew about it. It was important to get my hands dirty.”

Now, that hands-on knowledge from working in the field pays off in her job as business development manager, Ashley says.

“I have direct knowledge, through experience, of what I’m selling,” she says. “Sure, I could tell a customer that we want to plant a red maple and it will cost $500. But I can say, ‘We’re thinking of a red maple. They have amazing red leaves in the fall, they hold onto their leaves better than other trees and they have this really cool branch structure that makes them interesting even when their leaves are gone.’

“If you’re not excited about what you're selling,” she says, “the customer isn’t going to buy it.”

So why don't more women take advantage of this opportunity?

“It’s not easy,” Ashley says. “Weeding is not fun. You get sweaty and dirty when you plant a tree. But you can step back and say, ‘Look what I just did.’”

Women in Landscaping — Climbing The Ladder


“I’d love to see more women in the field here, and in the landscaping industry in general,” says David Keffer, a Level Green branch manager. He says customers are surprised when they see women working in the field.


“It always brings a smile to their face,” he says. “Probably because you don't see it a lot.”

There are great opportunities for advancement for female landscapers, David says. Gadivel has been on the job just six months but has moved from crew member to assistant crew supervisor.

“We’ve experienced tremendous growth in the past two years,” he says. “There’s lots of opportunity here.”

Amanda Vance, an administrative assistant in accounts receivable, has worked at Level Green for five years.

“There are opportunities to advance and have a career here whether you’re male or female,” she says. She hopes to move into a sales position. 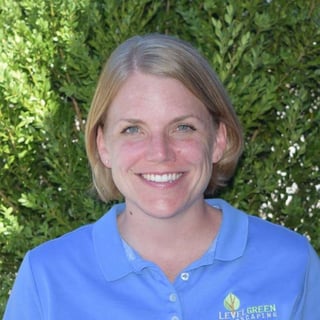 Shelley Russell is the company’s landscape designer, and got her start in the industry working in the field alongside Hispanic male crews at Longwood Gardens in Pennsylvania, planting bulbs, weeding and pruning.

“They welcomed me, and even taught me some Spanish,” she says with a laugh.

“Starting in the field is such a good way to go. I learned so much that I still use in my job every day.


“Don’t be intimidated,” Shelley says. “This might be perceived as a male field, but women can do this work, and it’s really rewarding.”