Lynn Garris has been to every Level Green Landscaping holiday party since the first one, back in 2006.

“There were only about 10 of us back then,” recalls Garris, the company’s office manager. “We didn’t even have chairs or tables. We just stood around in the little shop area.”

“I think we may have had KFC.” 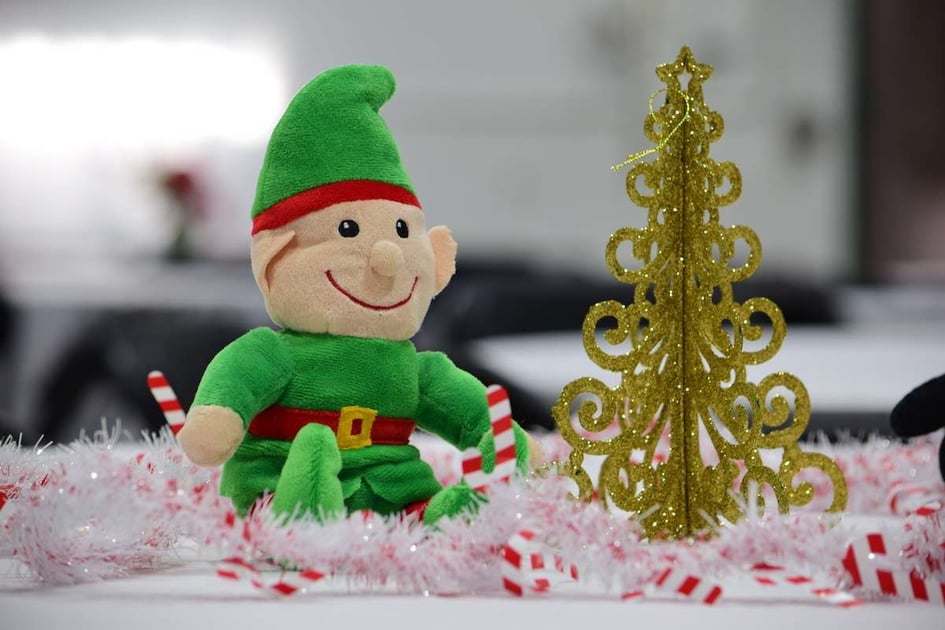 The celebratory lunch: savory homemade Mexican food. The Upper Marlboro East branch took on the cooking, with operations manager Hector Diaz in charge of the grill. On the menu: marinated and grilled chicken and beef; tortillas; beans; rice and a salad.

Dessert: a  “Happy Holidays” cake, along with 20 dozen cookies baked by Lynn Garris. You read that right. She’s a baking machine.

The afternoon would unfold with heartfelt speeches and well-deserved awards. But first — food. 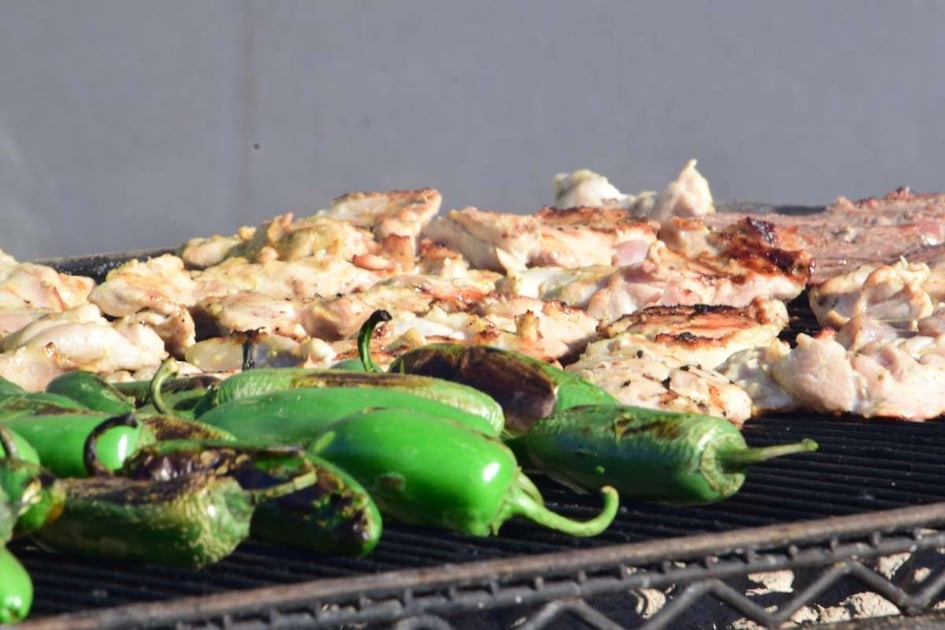 “You can’t sit there smelling that delicious food and listen to speeches,” Garris says with a laugh. “I know I couldn’t.”

Level Green co-owners Bill Hardy and Doug Delano set the mood every year, greeting their employees, mingling, visiting each table and creating a sense of merriment.

“Christmas is a big deal part of my own family history,” Hardy says. “Christmas Eve was huge for my mom. Everybody was always at our house.”

So it makes sense, he says, to celebrate with his work family, too.

“It’s a nice, relaxed atmosphere,” Garris says. “It's a chance for Doug and Bill to interact with people they don’t see every day.”

After lunch, there’s time for mingling — laughing with old friends and meeting new ones. Anybody hired in the last year gets introduced to all the office staff, so they becomes smiling faces — not just names.

“It’s a great time to connect with everybody,” says landscape designer Shelley Russell. “We’re getting bigger, and we have different branches, so it’s a nice chance to connect with people that you usually only email or talk to on the phone.

“Everybody is talking to everybody, saying, 'Hey, how are you?’

“There’s something about eating a meal together,” Russell says. “It’s like family.”

Bring On The Awards

A highlight of the afternoon is when each branch manager presents three awards: Supervisor of the Year; Most Valuable Player and the Safety Award.

“There’s applause, pats on the back, lots of hand shaking,” Garris says. “It's a real proud moment. You can see it in the winners’ faces — ‘Wow, I'm the most valuable one this year.’” 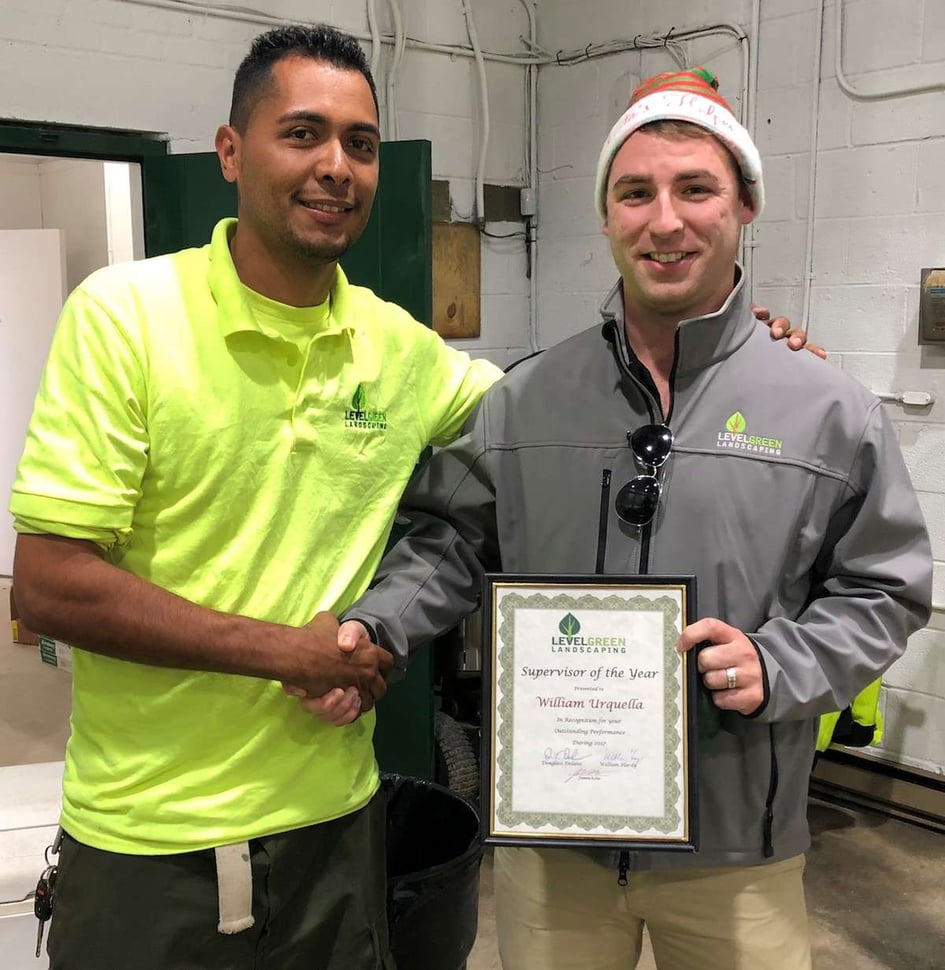 “Everybody here, they’re all such hard workers, and we just don’t say thank you enough,” Hardy says. “It’s important to recognize people in front of their peers. They really deserve it. All these people and their hard work — it’s why we’re successful.”

There’s a separate holiday party for Level Green managers, hosted offsite, usually on a weekend evening. Everybody knows to show up hungry.

Tables groan under the weight of the potluck dishes people bring.

“There’s every kind of food you can think of,” Garris says. “Mexican food. A ham. A huge lasagna. Appetizers, side dishes, desserts.

“It’s a great way for us to celebrate as a team,” she says. “You're proud to be part of this company.”

“I love the camaraderie,” says account manager Jonathan Friend. “It’s great to sit down and have a big ‘ol meal together. To just slow down, see everybody’s families, see how their kids have grown. It feels like family.”

“This Is My Company”

Garris loves all of it.

“My favorite part is just seeing all of us together,” she says. “We’re comfortable together. We enjoy each other. It’s a chance to say, 'This is my company — look how big we've become — we’ve had to add another table this year and more chairs along the wall. Look how happy we are, how well we get things done together.’

And, to round out the celebration, here’s a list of this year’s award winners: