Growing up in El Salvador, he tended crops on his dad's property, always on the lookout for weeds.

When he came to the United States in 1983, he picked produce in California, knowing the best onions, tomatoes and peppers came from weed-free beds. He must have pulled thousands of weeds.

"You can cut the grass, but if you don't pull all the weeds, it's not clean,” he says, "like the customers want.”

Juan started at Level Green four years ago as a supervisor before moving to operations manager. Sure, he’s tough on weeds, but his responsibilities are huge. He’s in charge of production, scheduling, training and coaching crews, hiring.

He loves his work. 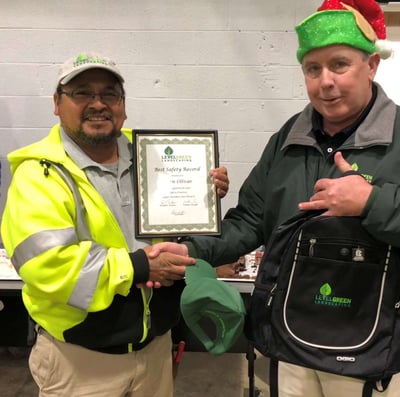 "All my life, I've worked in the field," he says. "I started this kind of work back in my country. I like to be working, and in this job, you're working all the time.” And learning.

"Here, every day you work, you learn more, and I like that.”

Part of Juan’s job is safety, and it's a big deal to him. He teaches crews how to use equipment properly, how to be safe. As he likes to say, "You leave work in the afternoon the same way you came here in the morning.” In one piece.

Juan won the company's 2017 safety award for keeping both people and property safe on his watch.

“We Couldn’t Function Without Him”

“Juan is very important to our company,” says David Keffer, a branch manager at Level Green and Juan’s supervisor. “He’s wonderful with customers — they love it when Juan stops by. He has a great smile. He’s a very happy person.”

He has huge responsibility, Keffer says, managing several crews and a number of Level Green’s biggest, most prestigious clients.

He really shines out in the field, Keffer says, training and coaching his crews to do the work exactly right.

“His crews really like Juan,” he says. “He can be strict, but he’s always fair, and they appreciate that.”

Keffer has lots of examples of Juan going the extra mile, from devising new safety procedures to taking photos of anything amiss on a client’s property, even if it isn’t related to the landscaping.

“He’s a hard-working guy,” Keffer says. “It’s so important to Juan to do the job well and do it right. We couldn’t function as a branch without him.”

Juan’s family includes his wife, Lucila, and their three children — Jose, 27; Ana, 21 and Laura, 16. Jose works at Level Green, too, as a supervisor. 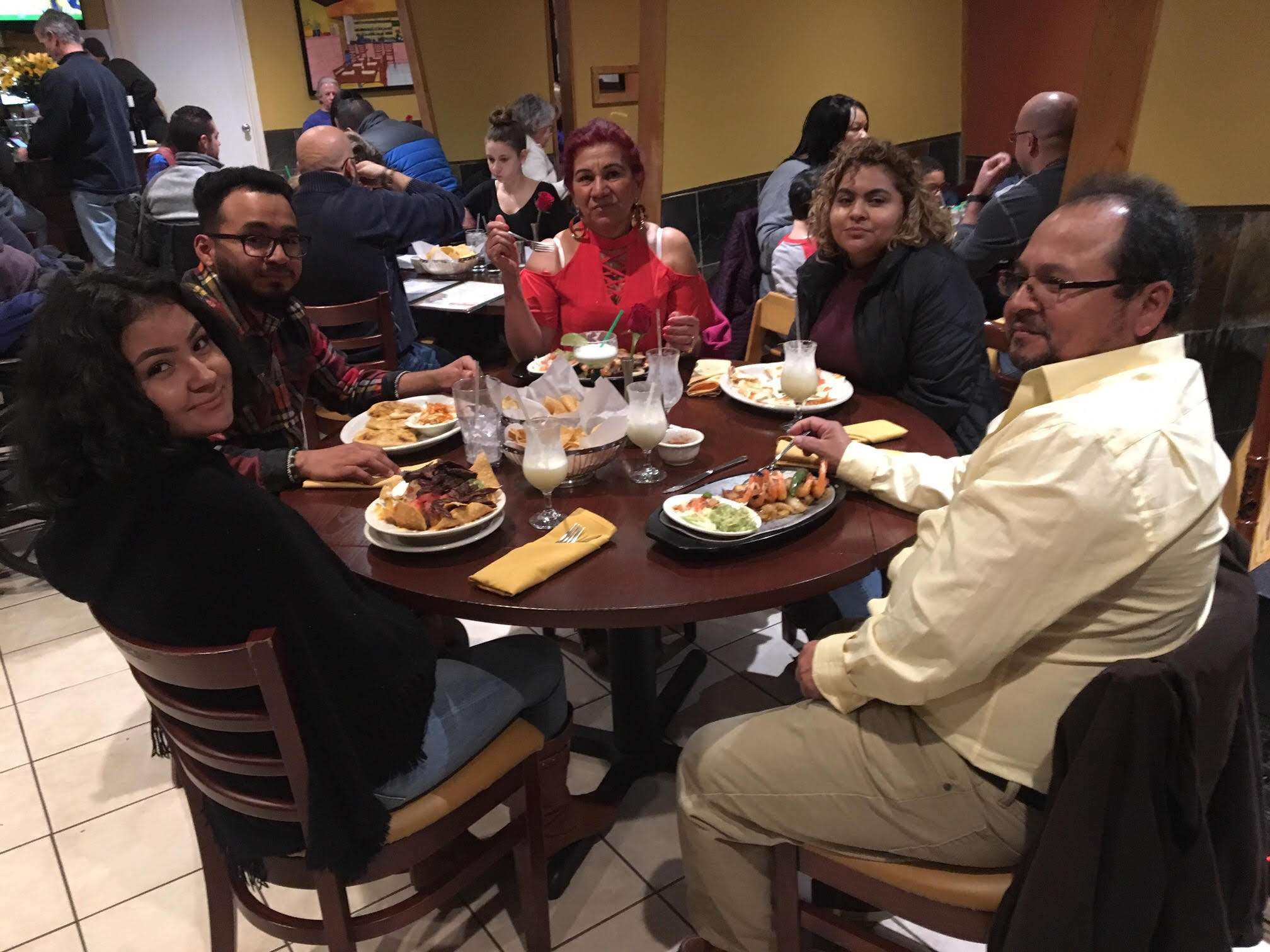 Away from work, Juan loves watching TV. An avid soccer fan, he cheers on the team he's loved since he was a kid: Holland. 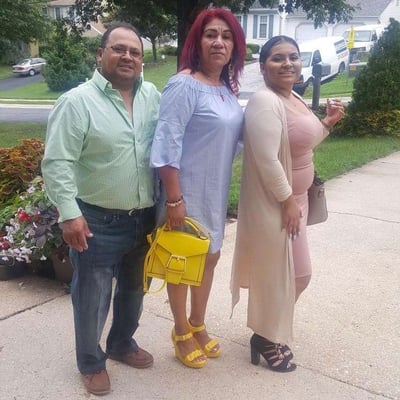 "Not Argentina, not Brazil, not Mexico," he says. "I've just always liked Holland."

His team didn't qualify for the World Cup this year, but there's usually a good action movie on TV.

"One I just saw that I really liked is 'Die Another Day,'" he says.

You can't go wrong with James Bond surfing down the face of a glacier being melted by a laser beam from space.

Juan usually has a great garden at home, overflowing with tomatoes, peppers and cucumbers. They end up in savory homemade salsa that Juan likes to mix with rice or serve with radishes and Lucila's famous homemade pupusas, the national dish of El Salvador. The hand-made tortillas are stuffed with beans, pork and cheese. Sometimes he brings them to work to share. Those are good days.

As operations manager, Juan works hard to establish a relationship of respect.

That's how he's treated, he says.

"I like working at Level Green," he says. "They appreciate their people. They take care of you. They recognize you when you do a good job.”

That makes him happy. Actually, Juan is pretty much always happy.

"I'm a happy person," he says. "I like talking to everybody.”

Juan is just one of the dedicated team members we have here at Level Green Landscaping. And we’re always looking for hard-working, talented people to join our team.

Are you ready to work for a strong, growing company where everybody's treated with respect?