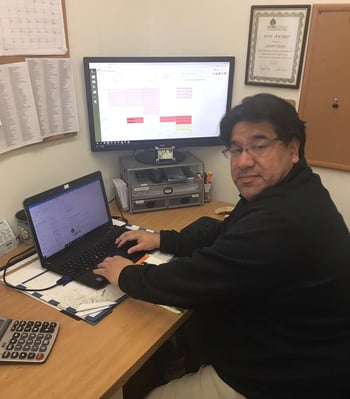 Spend any time with Julian Tadeo and you’ll probably learn something about him. A friendly, talkative guy, he has a lot of wisdom to share.

He has two college degrees in international relations and psychology. He’s been a janitor, a sales associate, an account manager, a property manager and worked in real estate. And he’s writing a book.

But he seems to have found his real niche as enhancements operations manager at Level Green Landscaping.

“I Knew I Could Make A Career Here”

Julian came to the U.S. from Mexico in 1996. His dad owned a real estate brokerage and was a politician in Vera Cruz.

“I grew up in a comfortable life,” he says. “It would have been an easy life to work with my dad.”

But his heart wasn’t in real estate or politics.

After college, his mom encouraged him to visit his cousins, who worked in landscaping in Washington, DC.

Julian didn’t like landscaping, but he liked the U.S., so he stayed, and got a job as a janitor at an ice cream distributor.

“I was more capable than that,” he says. “But it was the only job I could get.”

He asked for extra responsibilities, and worked his way up, eventually managing the place.

“Being Latino, people don’t always think you’re capable,” Julian says. “It’s hard to get hired. You have to prove yourself. It’s challenging.”

A string of jobs followed, including another try at landscaping. This time, it stuck.

In 2013 he came to Level Green Landscaping‚ after a lot of careful research.

“It was a growing company,” he says. “I knew I could make a career here.”

After a few months, Julian was promoted to operations manager.

His favorite part of the job is working with his crews. “They’re loyal to me and I’m loyal to them,” he says. “They’re like my family. They can count on me.”

He says he learned how to lead from his dad.

“My dad told me, ‘You need to learn to follow instructions so when you give instructions to someone else, you know how to do it well.

“If you treat people like professionals and give them trust and respect, that’s what you get back,” he says. “I tell them, ‘My role in this company is different than yours, but the company is successful because you’re the ones who work in the sun and the cold and the rain and the snow. You make this company what it is.’”

He likes giving his crews the big picture, explaining how their hard work contributes to the company’s financial bottom line.

Julian won the company award for Most Valuable Player his second year on the job. Two of the crew supervisors who work for him have won Supervisor of the Year.

“I’m proud and happy that I’m doing something right.”

As enhancements operations manager, Julian has one of the toughest jobs in the landscaping industry, says David Keffer, Level Green branch manager and Julian's supervisor. 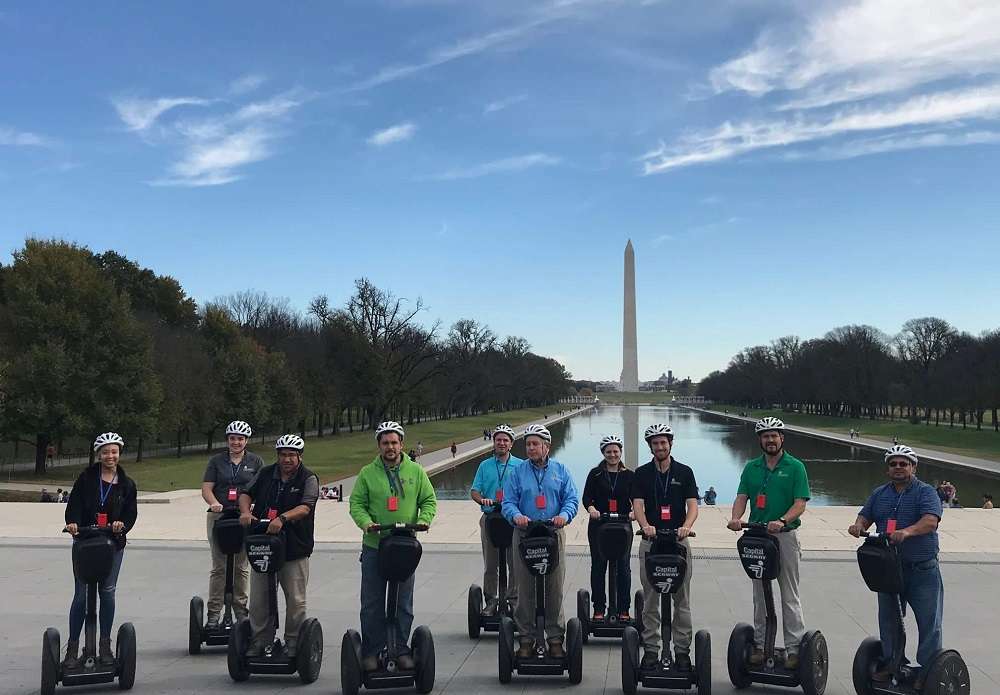 Julian has to be great at scheduling, interpreting account managers’ plans, purchasing, and overseeing several different crews, he says

“He built this team of 15 or 16 people himself, and they all love him,” Keffer says. “I think they’d do anything for him.

“He’s a great manager of people,” he says. “He trains them, he treats them with respect, and if they have challenges, he helps them through. That’s how it is at Level Green. We build our people up and get them to the heights they can reach.

“We’re fortunate to have him,” Keffer says. “He’s awesome.” 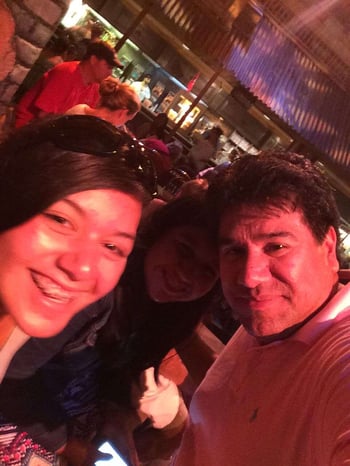 He’s a movie lover, sometimes settling in on a Saturday to watch two or three in a row.

In his spare time, he works on his book, a compilation of encounters he’s had with people who made an impression on him.

“I like to talk to people,” he says. “Maybe it’s my degree in psychology. I love learning how they became who they are.”

He’s the kind of guy who leaves generous tips for restaurant servers who need a boost.

One waiter ran outside after him, tears in his eyes.

He told Julian his tip would pay for school clothes and shoes for his kids.

“I could see he was struggling,” he says. He notices things.

“My goal is to have that book finished one day.”

Julian is just one of the dedicated team members we have here at Level Green Landscaping. And we’re always looking for hard-working, talented people to join our team.

Are you ready to work for a strong, growing company that puts its people first?