Two new regional manager positions at Level Green Landscaping reflect the company’s continued growth as they look ahead to an expanding footprint in the industry.

Joey Schneider and Kevin Doleman will focus on training and development for team members and increasing efficiency, says Paul Wisniewski, Division Manager at Level Green and the manager who hired for the new positions.

The regional managers will work closely with Level Green branch managers and their teams, and report to Wisniewski.

“They’ll be out in the field working with account managers and crews, going over performance objectives and goals,” Wisniewski says.

His hope for the new positions? 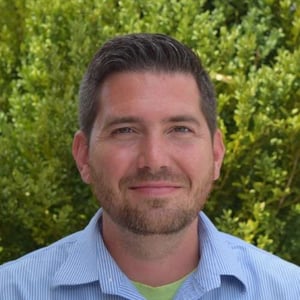 Joey Schneider started at Level Green in 2012 as account manager and was promoted to branch manager in 2018 before landing the regional manager role.

“Joey has really grown in his role here,” Wisniewski says. “He’s great at sales, he’s great at the production side. Since he’s been heading the North Branch, it’s become one of the most successful branches in the company.

Schneider is also currently working on a master’s degree in business administration, Wisniewski says, which will further bolster his business skills.

“Kevin has a lot of industry experience,” Wisniewski says. 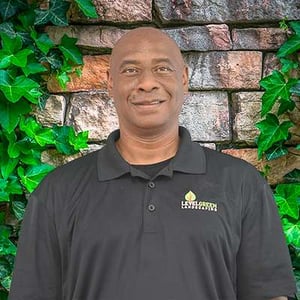 Doleman started his landscaping career at Ruppert Landscape in 1995, where he worked with Level Green co-founders Doug Delano and Bill Hardy.

“Kevin brings a lot of skills and knowledge to the table,” Wisniewski says.

Schneider’s and Doleman’s responsibilities will expand as the company continues to grow, Wisniewski says, with plans to add two more branches they’ll oversee in the near future.

“This sets us up to scale up in the future,” Wisniewski says. “It’s the next step in our growth.”

Joey and Kevin are just two of the dedicated team members we have here at Level Green Landscaping. And we’re always looking for hard-working, talented people to join our team.

Are you ready to work for a company that loves to help its team members learn and grow? 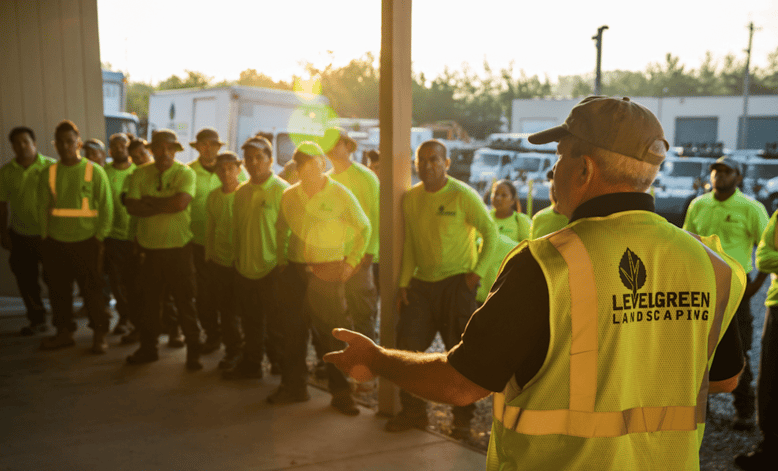 Or are you ready to work with our growing team to improve your commercial property?

If you’re not already a Level Green Landscaping client, we’d love to add you to our growing list of happy customers. Our focus is on commercial properties like offices, mixed-use sites, HOAs, municipalities, and institutions in Maryland, Washington DC, and parts of Virginia.