The larger the property, the more people, equipment and materials a landscaping company will need to properly maintain it.

With more area to cover, it’s even more important for property managers to find the right company for the job. But, it takes more than just the required resources to maintain it — the landscaping company also needs to have the experience and dedication from every team member to be the right fit.

And that’s what NAI Michael looked for when hiring a commercial landscaping company to manage their large Maryland property. 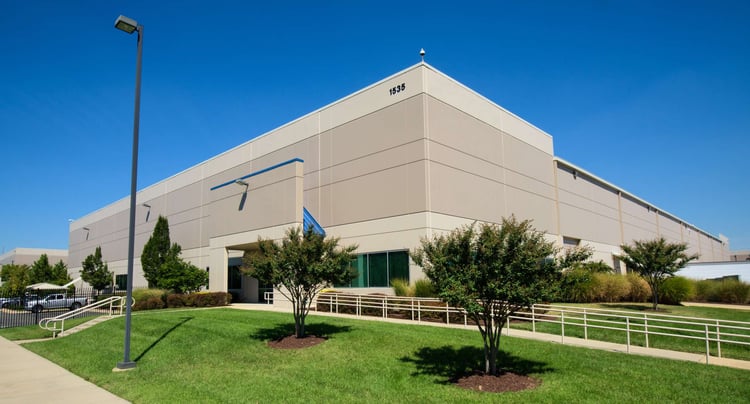 A high-end industrial center, the Cabin Branch Distribution Center is 52 acres and has nine buildings, with mostly warehouse uses. The center, located in Landover, Md., has some high-profile tenants like Whole Foods Distribution, Tropicana, Recall, Taylor Food Distribution and some government occupants.

To maintain this large site, the property management company — NAI Michael — knew they needed an experienced maintenance team that shared their same passion and attention to detail.

“Landscaping is the centerpiece of the project and is our biggest common area expense,” says Jason Soistman, senior property manager for NAI Michael. “Good landscaping gives the property the pop over the competition.”

Not only does the landscaping help set them apart, but it also enhances the overall curb appeal — something the tenants expect from the property. 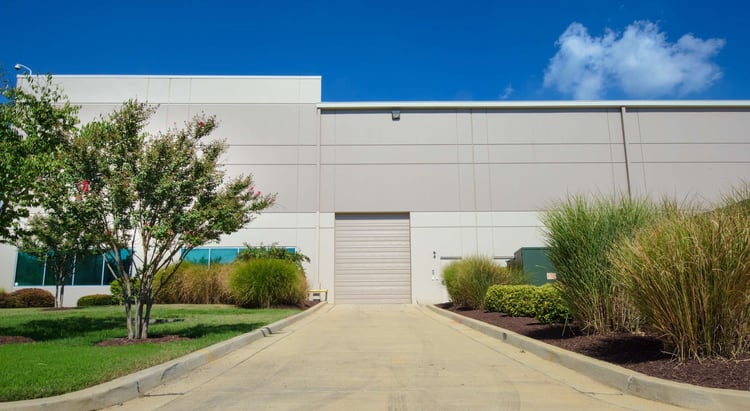 With such a large property, NAI Michael wanted a commercial landscaping company that had handled something like this before.

“When selecting a landscaper for a high-profile project such as this, we like to look to the larger companies that have experience dealing with projects of this nature,” Soistman says. “You need to have the staff to be able to handle this property.”

They were working with a different company to begin with but started looking around to see if there might be a better fit. That search led them to Level Green Landscaping.

“This is our first year of a multiple-year agreement using Level Green at this facility, and it took a few years to be comfortable with this selection,” Soistman explains. “We viewed all of their other properties they perform maintenance on and also relied on the recommendations from the managers of those properties.”

Soistman and his team met with Level Green’s owners and their main staff two years ago about the 2014 season. They decided to stick with their former landscaper that year, but in 2015, they made the switch to Level Green.

“We decided to make the change to coincide with the construction of our two new buildings as part of the redevelopment of the property,” Soistman says.

What finally won the manager over was Level Green’s reputation and willingness to listen to its customers — which isn’t something the manager had before, says William McCall, Branch Manager of the Construction Division for Level Green Landscaping. The property’s last maintenance operator raised their prices without listening to the client, so when Level Green reached out, they decided to switch, he adds. 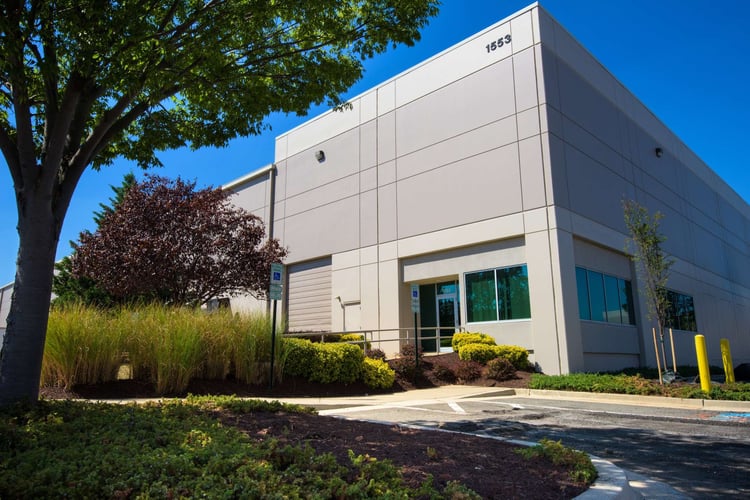 Now, Level Green maintains the Cabin Branch property and is also in the early phases of a construction install.

They are adding an irrigation system, trees, shrubs and other plants, and the install is one of the largest the customer has had done in a while.

Removing dead plant material, replanting and keeping the entrances to the center and individual buildings looking pristine at all times have also been priorities.

Something unique about the project is that the customer wanted 8 to 10 inches of topsoil on the entire area, which isn’t something you see every day, McCall says.

Teamwork from Top to Bottom

NAI Michael has been extremely pleased with everyone at Level Green, from the construction team to the maintenance group, Soistman says.

“Anything we needed addressed, they took care of it expeditiously that far exceeded our expectations,” Soistman says. “Their maintenance supervisor meets on site with me regularly, and we walk the property and address anything we do not like. We have open discussions about the landscaping, deficiencies or any enhancements that may improve the overall curb appeal of the project.”

Something else that impressed him was how the entire team was involved with each step of the project, he says.

“On a recent visit to the site, I saw the maintenance team and construction team on site at once,” Soistman says. “I saw a gentlemen pull up in a company vehicle, and he was assisting the workers in placing new plant material to make it perfect. It turned out to be one of the owners of Level Green. I was extremely pleased to see how hands-on all of the upper management of Level Green has been with this project, and I hope this will be the start of a long-term relationship at the Cabin Branch Distribution Center.” 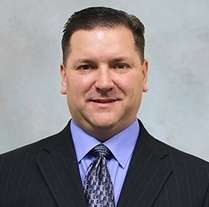 “Landscaping is the centerpiece of the project and is our biggest common area expense. Good landscaping gives the property the pop over the competition.”