One summer during college Adam Smith landed a job as a whitewater rafting guide in Colorado.

He had no experience in this adventurous sport, but drove straight through from Maryland to the mountain state and was ready to learn how to navigate the Arkansas River. Of course, there’d be training.

“I threw myself into class 3 and 4 rapids to see what it would be like if I flipped my boat,” he recalls.

Adam spent four summers leading the adrenaline-pumping adventures. As long as he was there, he also climbed several 14,000 foot mountains and caught trout in chilly mountain streams.

“I realized I had the ability to do things I had never experienced before,” he says.

So, years later, when he realized he felt stagnant in his career working at pest control companies, he knew it was time to take a leap into a new career, as a business development manager at Level Green Landscaping.

Time for a Change

Adam spent most of his career working for pest control companies, in a variety of roles from account manager to sales manager to branch manager.

“I got tired of that industry,” he says. “As great as it was professionally and financially, I was tired of everything being a problem. People only called on you if there was an issue.

“I wanted to shift a little bit.”

He had worked briefly at a landscaping company and loved it.

“I wanted to get back to an industry where I can help facilitate peoples’ visions of what they want their landscaping to look like,” he says. “That’s really fulfilling.”

Adam is in the business of selling Level Green’s landscaping services, but he doesn’t sound like a typical sales guy.

“Nothing I have to say about Level Green makes any difference,” he says.

A successful partnership starts with the customer.

“This process begins with what the prospective client wants to achieve,” he says. “It’s about what their objectives are, whether that’s growth, or a need to improve a property for resale or leasing.”

A big part of his job is asking questions, he says. That’s way more important than spouting the company line.

“It’s a hard thing for a salesperson to do,” he says, when they’ve been trained to deliver the hard sell.

“Creating these client partnerships is a marathon, not a sprint,” he says. “You need to connect on a personal level and show you have a genuine interest in what they want to achieve and how you can make their lives easier with the services you provide.

“That’s a solid foundation for future conversations you hope to have.”

Life on the Severn River

Adam and his wife, Sarah, have four kids and also share their home with five chickens, two cats, and a brown rescue dog named Summer.

You’ll often find the Smith family on their fishing boat on the Severn River, fishing, tubing, or pulling up to a sand bar for family chill time.

“I have three boys who love to fish and a wife and daughter who love laying out in the sun,” he says.

Adam also coaches boys’ lacrosse. Two of his sons and his daughter play.

He plays beach volleyball 2-3 times a week in the summer, and has played guitar since he was 12. 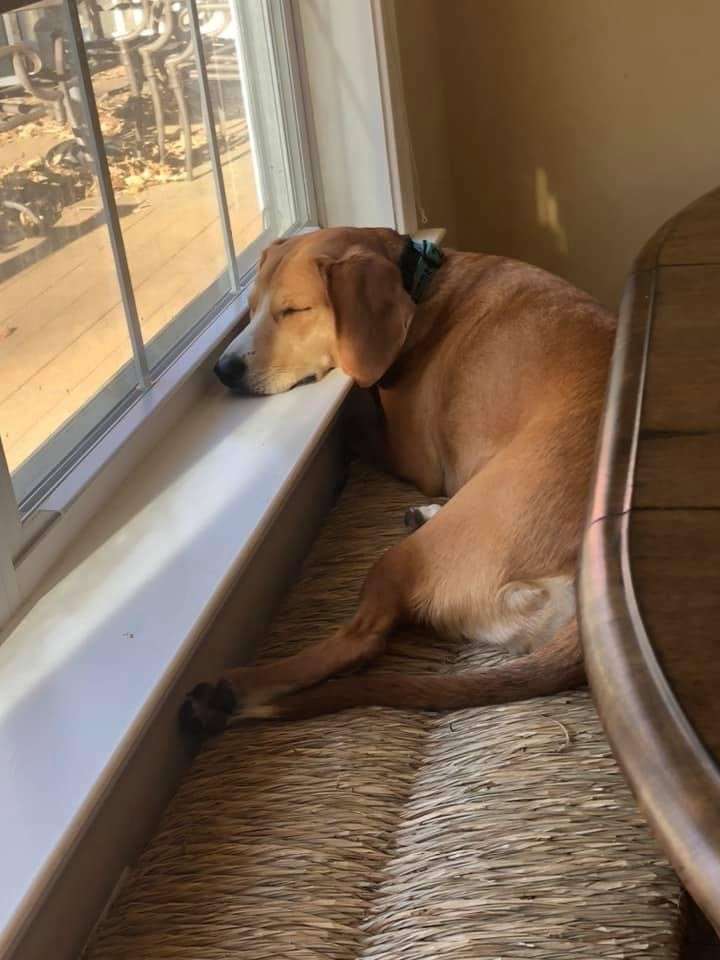 “Human Nature is to Help Each Other”

It’s not a skill everybody can claim.

He says he’s “a bit of a chameleon,” able to connect with just about everybody.

“It might start with engaging a receptionist and asking for help figuring out the best person at the company for me to speak with,” he says. “It goes a long way if you genuinely ask people for help. Human nature is to help each other.”

Adam is just one of the dedicated team members we have here at Level Green Landscaping. And we’re always looking for hard-working, talented people to join our team.

Are you ready to work for a company that’s perfect for a fresh start?