When Nate Fowler drives home from work every day, he passes a Safeway grocery store — one of his clients as a new account manager at Level Green Landscaping.

It’s also the place where he’s bought his groceries for the past 10 years.

Whether he’s there on a Tuesday to meet with the property manager or on a Saturday afternoon to grab his favorite pasta salad from the deli, he’ll have his eye on the landscaping.

“I won’t miss a single detail,” he says.

Learning On The Job

Nate’s had several jobs since his first high school gig at a lumberyard, where he worked to save money for his first car.

He worked at a sporting goods store, two landscaping companies and a large home remodeling company.

But when he signed on last March as a management trainee at Level Green, he knew he found the right place to grow his career.

“It gives you an opportunity to see the company as a whole,” he says. “It’s an awesome position. It lets you build your own path.”

Trainees get a great, well-rounded look at the entire operation, learning on the job what account manager or operations manager positions entail, from sales calls and customer relations to writing proposals for enhancements and supervising crews.

After six months to a year, they’re ready to step into a job full time.

The account manager position is a perfect fit, Nate says.

“I love building lasting relationships, figuring out why people do the things they do, what they like and don’t like,” he says. “It gives me an opportunity to learn the person as well as the property, and I really like that.”

The plan was to promote Nate from management trainee to account manager by January, but he was ready by July, says David Keffer, Level Green branch manager and Nate’s supervisor.

“He proved himself,” Keffer says. “He’s a quick learner.”

Nate quickly mastered the company’s business management system, earned the trust of his colleagues “and he’s already cranking out proposals,” Keffer says. “He spent time in the field when he came here,” he says.  “He gained the trust of all the operations managers and all the supervisors. They saw that he’s a hard worker. That was huge.”

Life With Cal, The Sock Eater

Nate lives with his girlfriend, Haley, their fluffy black cat Koba and a puppy named Cal, a Labrador and Australian Shepherd mix they adopted at three months. 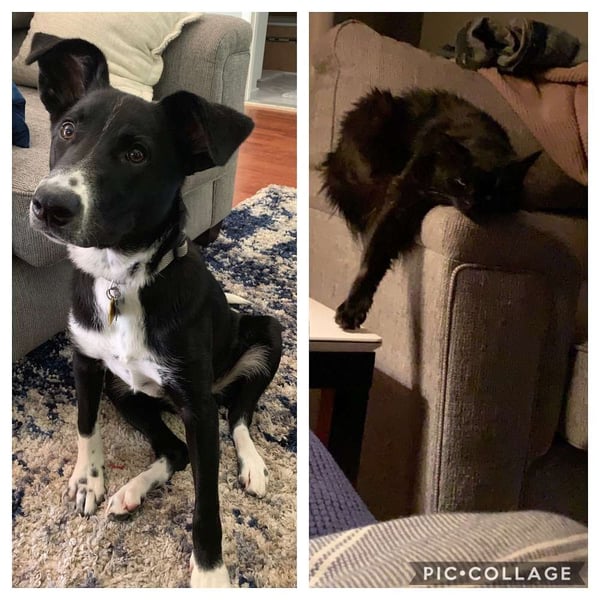 He’s a work in progress.

“Let’s say I have a lot fewer socks than I used to,” Nate says.

Cal’s eaten a couple pair of sandals, too.

When he’s not buying new socks, you might find Nate writing songs or playing music.

His mom, Carrie, was in a gospel trio when he was a kid and he inherited her love of music. 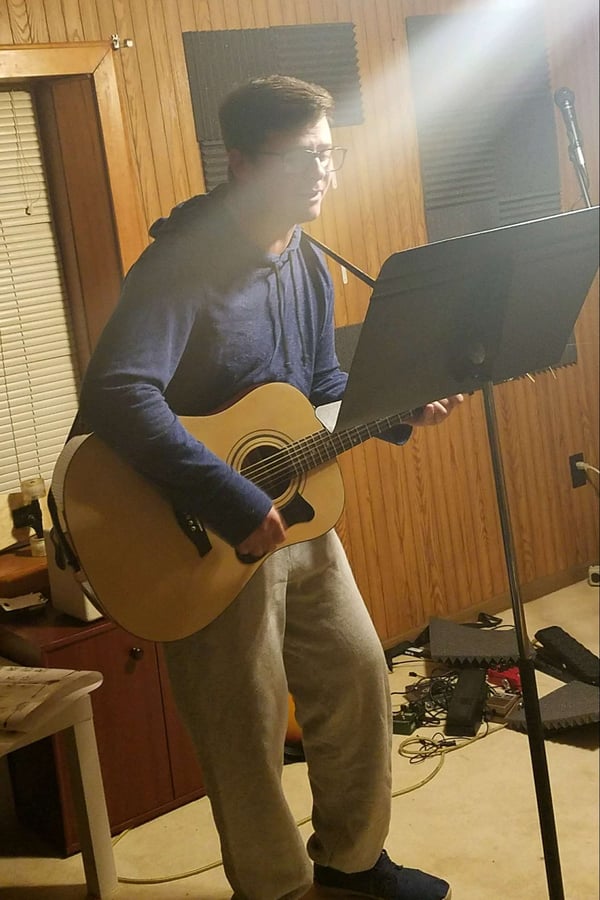 The Life Lessons of Wrestling

Nate’s been wrestling “since I could walk,” he says.

He was a state qualifier and a national all American in high school.

His dad, Jeff, was his wrestling coach for years, until high school.

Now Nate and his dad coach together at Nate’s alma mater, Huntingtown High School in southern Maryland, where they won their first wrestling state championship in February 2018. 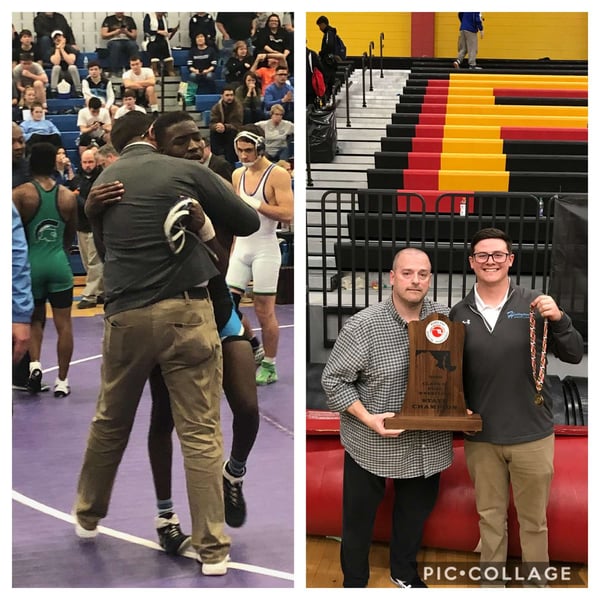 His dad and his high school wrestling coach were so influential in his life, Nate wants to carry on the legacy.

“Maybe I can have a positive impact on someone who doesn’t have much positive in their life,” he says. “Wrestling allows you to grow, it teaches you discipline, it helps you find a family, it gives you friendships that last a lifetime.”

The same qualities that make a good wrestling coach come in handy as an account manager, he says.

“The two big ones are patience and discipline,” he says. “As an account manager, you might have 30 different properties and 100 different things going on all the time. Patience is a virtue in stressful situations.”

Wrestling taught him discipline, he says, and he relies on it every day.

“I Did Everything I Could Today”

Nate’s a list maker who loves crossing things off.

“At the end of the day when I shut down my laptop, I have a checklist I go over,” he says. “Everything needs to be checked off, or if not, there needs to be a good reason.

“So when I drive home I can say, ‘I did everything I could today.’

“Ultimately, our job is to do the right thing,” he says. “Making clients happy is my main goal.”

Nate is just one of the dedicated team members we have here at Level Green Landscaping. And we’re always looking for hard-working, talented people to join our team.

Are you ready to work for a growing, successful company that supports you in your career growth?