When Craig Fugate was a kid, he took his sister’s bike apart. He wanted to see how it worked.

“Then I took the radio apart to see how it worked,” he says. “Whatever broke, I’d see if I could fix it. I just always wanted to fix things.”

He got his wish. After high school, Craig attended Lincoln Technical Institute in Maryland and went on to work as a mechanic at a gas station, car dealerships, auto repair shops and landscaping companies.

Today, as shop manager at Level Green Landscaping, he oversees the care and repair of a staggering number of items, including 92 vehicles, 43 trailers, more than 300 pieces of hand-held equipment, 133 mowers, and assorted tractors, spreaders, aerators, seeders, tillers and snow plows.

“You could say we have our work cut out for us,” he says. 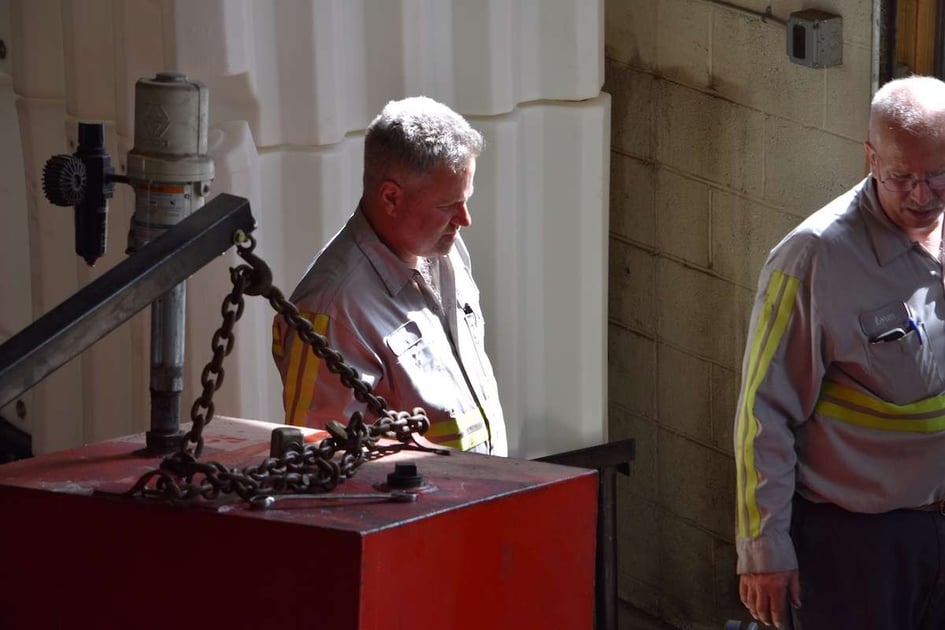 About half of Craig’s work is administrative — processing purchase orders, researching and ordering equipment, writing up repair orders. The rest of the time he's in the shop, hands-on, repairing trucks and equipment.

“I love the mix of work,” he says. “When you work in an auto shop, you're fixing cars every day. Here, you’re never working on the same thing. One day you're fixing a tractor, the next day a weed eater, or maybe you're fixing some of everything in one day.

Craig started at Level Green from the beginning, in 2003, as a part-time mechanic.

“I sort of did everything,” he says.

A lot has changed since then, including advancements in technology that have changed the way he works.

“For the last four years we’ve been buying lawn mowers with fuel-injected engines,” he says. “Our trucks are all fuel-injected, too. You use a laptop to diagnose problems. Otherwise, you're just fishing in the dark.”

“It freaks people out when they see us hook up a laptop to fix the lawn mower,” he says.

You name it, Craig can fix it, says Level Green co-owner Douglass Delano, who has known and worked with Craig for years.

“He’s willing to tackle anything — he’s pretty versatile,” Doug says. And his unflappable nature is a perfect fit for the shop.

“When things break down, you get blamed for it, and he handles that situation well,” Doug says. “He stays cool.”

They all have something in common, Craig says: “Rust. Rusty panels, rusty bolts.”

Underneath all that rust are some real beauties.

When Craig started at Level Green, it was just him in the shop, doing everything. 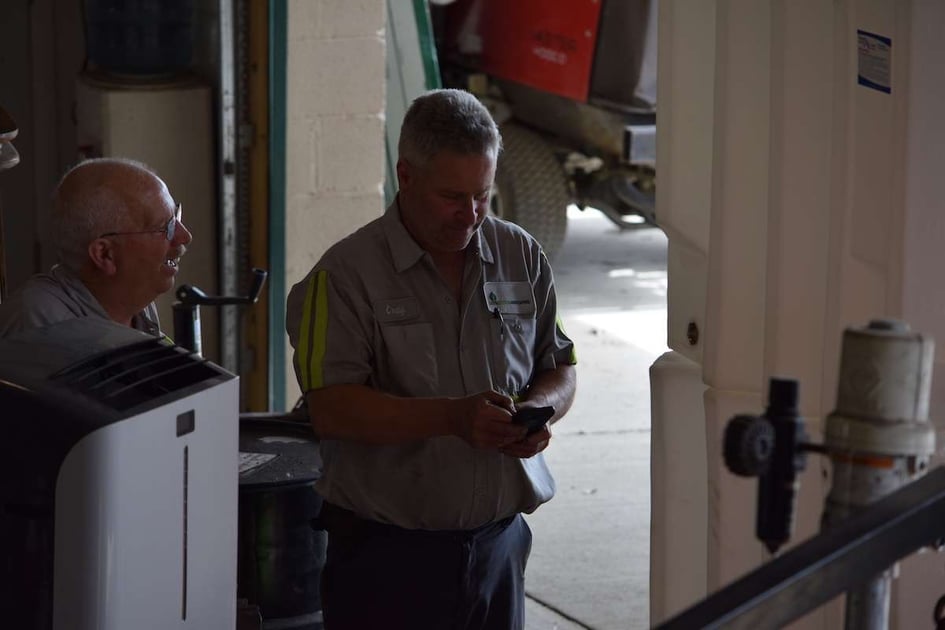 They’ve all stuck around for years, so Craig figures he must be doing something right.

“I try not to yell at anybody or be mean,” he says. “I’ve had terrible bosses in the past — I don't want to be that person.”

Neither does anybody else at Level Green, he says.

“At other large companies, you’re just a number,” Craig  says. “You’re employee number 249, and they tell you if you want to quit, number 250 is waiting just outside the door.

“Here, they treat you like family,” he says. “They care about what happens to you and your family. And as the company got bigger, that didn't change.”

Craig is one of the first guys to arrive at work in the morning and one of the last to leave in the afternoon. He wakes up every morning happy to head to work, he says. And that means everything.


Craig is just one of the dedicated team members we have here at Level Green Landscaping. And we’re always looking for hard-working, talented people to join our team.

Are you ready to work for a company where employees wake up happy to head to work every day?