When robots take over the world in the movies, it’s kind of fun to watch, right?

But when robot mowers start showing up at landscaping companies, even a large popcorn might not keep you from worrying.

Will robot mowers take away your job?

The short answer: no.

First, What Are These Robots?

Robotic lawn mowers bustle around the lawn completely on their own, running on a battery charge quietly, efficiently mowing the lawn.

A boundary guide wire installed underground around a property keeps the mower contained, sort of like invisible fencing for dogs.

When they’re done mowing, they head back to their charging stations and get ready for the next day’s work.

Yikes, Should I Worry?

”As we talk more about robots, and employees in the industry see more articles about it, the fear is that robots will steal peoples’ jobs,” Mayberry says. “That’s just not the case.

“We won’t stop hiring people,” he says. “There’s a limit to what robots can do. We want to integrate robots into the workforce to do jobs that are mindless, and allow people to focus on jobs that require human thought and human care that robots can’t do.”

Even the robot mower manufacturers agree there’s no reason landscaping crews should worry.

“Every time companies bid on a job it becomes a race to make sure that they have enough people to do the job in the first place,” McGlade says “At Scythe, we believe in expanding the potential of existing landscape crews with a person working side by side with autonomous mowers.

“A knowledgeable person is needed to transport the mower, bring it to the job site, and engage autonomy,” McGlade says. “While the robot is mowing, other key jobs need to be completed, such as edging and weed eating, pruning, irrigation head repair and even trash pick up. These tasks are inherently complex and would be challenging for a robot to perform.” 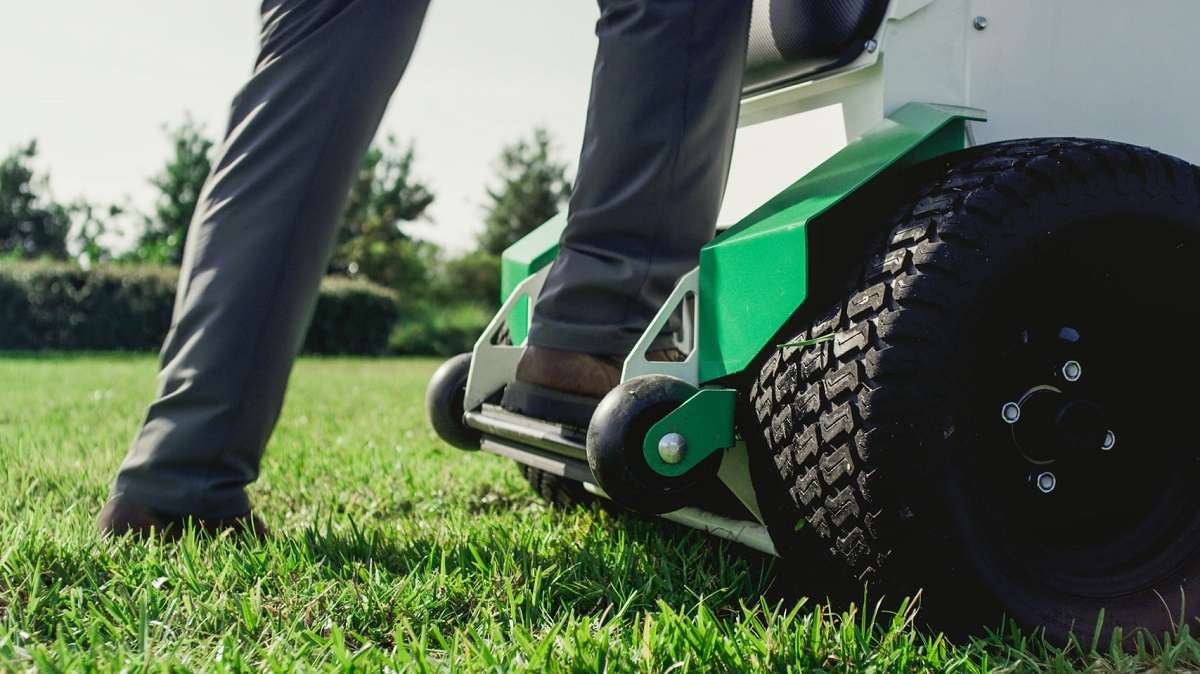 A Gradual Move to Include Robots

“We won’t all of the sudden get 100 robots and get rid of all the people,” Mayberry says. “Robots will be integrated over the next three to 10 years.”

As Level Green employees retire or move on to other jobs, the company may not automatically replace them, as more robot mowers come on board, Mayberry says.

“We won’t wake up tomorrow and stop hiring people,” he says.

Do You Have the Skills to Work with Robots?

“The type of person we want to hire will change a little,” Mayberry says.

Do you have critical thinking skills? Are you great with a video game controller?

What do jobs look like in the robot age?

“For employees it’s an opportunity to use other skills in this industry,” Mayberry says. “Maybe it will attract people who never thought about a career in landscaping before. People need to be thinking, as this comes to fruition, what kind of job can I make out of it?”

“There are a lot of unknowns right now, Mayberry says. “But we don’t want people to worry they’ll be replaced. It’s an opportunity to do something different.” 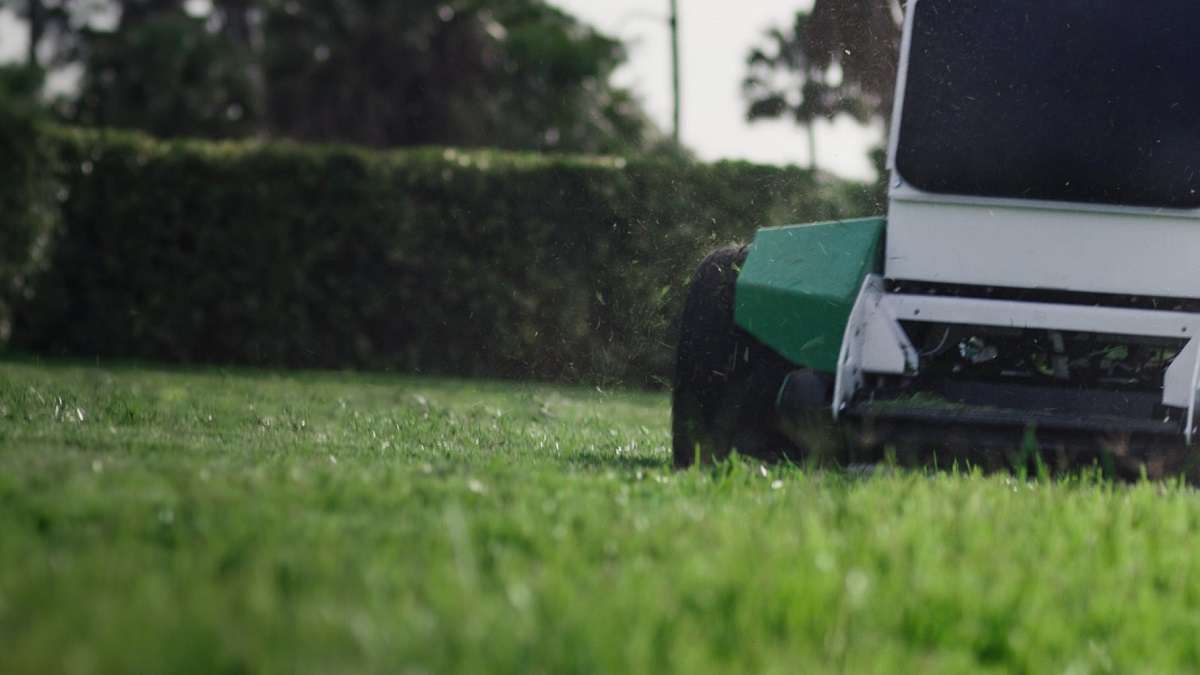 Our team will always need people, even as robots come on board to do basic tasks like mowing.

Are you ready to work for a company where people always come first?