Tired of having an “either/or” work life? Trust me, you know what I mean.

Either you accept a high-paying job you hate or take a lower salary for a good work/life balance. You can also either work behind a desk to hone your computer skills or spend the day outside enjoying nature.

In many positions, there’s no middle ground or compromise. And for people who want more, that just doesn’t work.

You aren’t one-dimensional, so why should your job be like that?

Michael Mayberry found a way to enjoy the best of both worlds as an operations manager for Level Green Landscaping.

Learning The Business At A Young Age 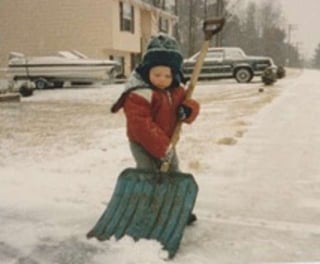 Most guys in the landscaping industry got their start mowing yards around their neighborhoods. But not many started as young as Michael: He was just 5 years old when he began mowing an elderly woman’s lawn with his dad.

By the time he was a teen, he was maintaining several lawns and also learning the business aspect of the work. Michael’s dad would charge him to rent the mower — and extra for wear and tear — and he also bought his own gas. He learned the value of a dollar early on.

At 15, he started working at Bear Creek Golf Course, a small public golf course in Westminster, Md. When his boss moved to Glade Valley Golf Course in Walkersville the next year, he followed him there and took a role scheduling work for crews and learning management skills. He later became the assistant superintendent and mechanic and worked with his boss for seven years.

And he brought all of that experience and drive to Level Green Landscaping.

Merging Love For Indoors And Out

Michael wears several different hats as an operations manager for our company. He’s responsible for his crew's safety, scheduling their job routes, training employees, looking for enhancement opportunities, communicating with account managers about client requests and checking in with clients.

But his favorite part of the job is being able to work outside and being able to balance that with time behind a computer. Michael says he’s passionate about technology integration and hopes to sculpt his career around it.

He works to incorporate technology into all facets of Level Green Landscaping to help us increase our productivity and efficiency. Michael designs and builds Excel workbooks, Web applications and front-end user interfaces to make the data we collect easily digestible and useful to the company. 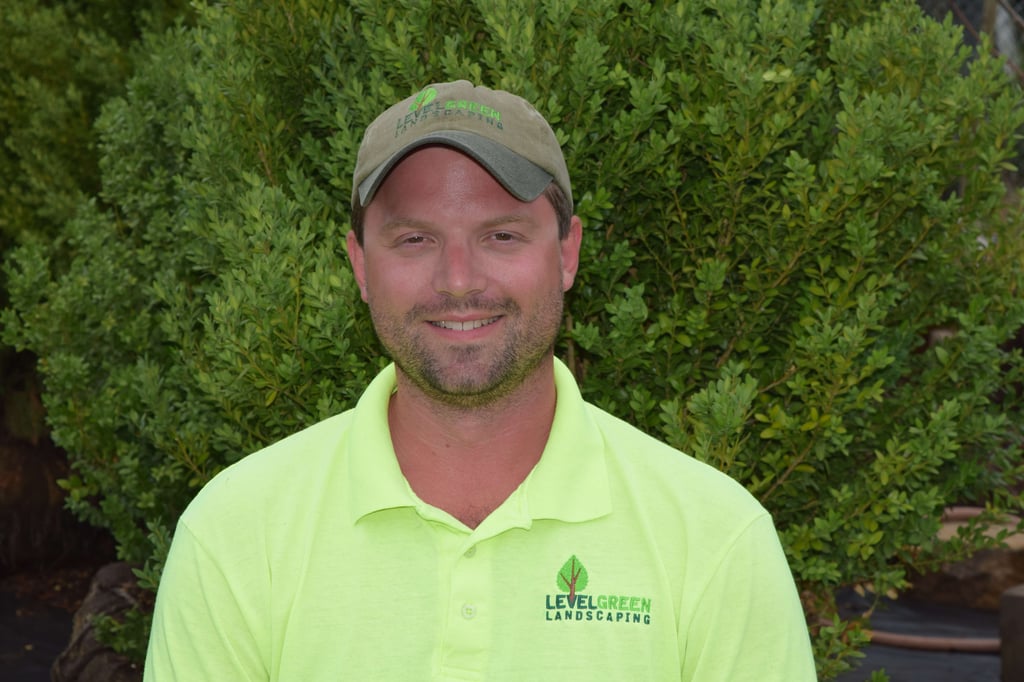 Those probably aren’t job tasks that come to mind when you think about the landscaping industry. But we aren’t your average company.

When Michael isn’t out on a site or working behind his computer, you might find him relaxing on the beach or at a venue listening to live music. On occasion, he gets his adrenaline pumping by jumping out of a plane or riding in a fighter jet. You know, just the normal weekend activities.

Michael definitely isn’t afraid to take risks. At 22, he sold all of his belongings, rented a car and drove to Key West without a job or place to stay. After a few years of enjoying island life, which had always been his dream, he fulfilled another by taking a trip on a sailboat — which ended up lasting two years.

He had the type of life experiences that some of us can only dream about before he even turned 30.

Stop Compromising With Your Career

We believe our employees do their best work when they enjoy what they do, so we are dedicated to finding the right place for each of our team members. With a range of positions at the company, there’s a little something for everyone.

Want to work for a company that offers a variety of opportunities?