Do you know where you want to be in your career in the next year or two? What about five years?

Those can be difficult questions, especially if you don’t know what industry you want to be in or if your goals are even attainable.

Whether you’re looking to just get a foot in the door or you already have some industry experience, there are several career paths and job options in a landscaping company.

Here are three examples of green industry career pathways our employees have taken to give you an idea of your opportunities.

Gaining Experience as a Teen

For some, their journey starts early and follows in their families’ footsteps.

Brett Hardy, son of our operating manager Bill Hardy, started working at Level Green Landscaping when he was still in high school. He continued to work during the summers with us when he graduated from high school. And after dropping out of college, Brett came to work for us full time as a supervisor.

He didn’t forget about his education, though, and enrolled in night school to complete his degree. With a few bumps in the road, he went from being a supervisor for a few years to becoming operations manager, where he has spent the past 2 1/2 years.

Brett’s now moving into a more hybrid role as an account manager/operations manager where he will do a little of both jobs.

Starting Out in the Field 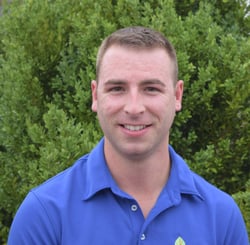 Others, like James Kole, join our team with an educational background in the green industry.

James graduated from Penn State with a degree in landscape management and design. He began his career with us working in the field.

After about 18 months, he moved into an office role where he worked on takeoffs for sales, creating proposals and getting to know how the office side of the business worked. From there, he became an account manager, which is his current position.

We have several employees who didn’t originally set out to work in the green industry. But for one reason or another, they ended up on our team

For example, Jonathan came from another industry but had a college degree in business. He started with us as a supervisor in the field and did that for about a year.

Then, he began working in the office helping an account manager, focusing on proposals and doing maintenance takeoffs for the branch.

Find the Right Career Path for You

These are just a few examples of how our employees have moved up within the company — and we look to promote internally. 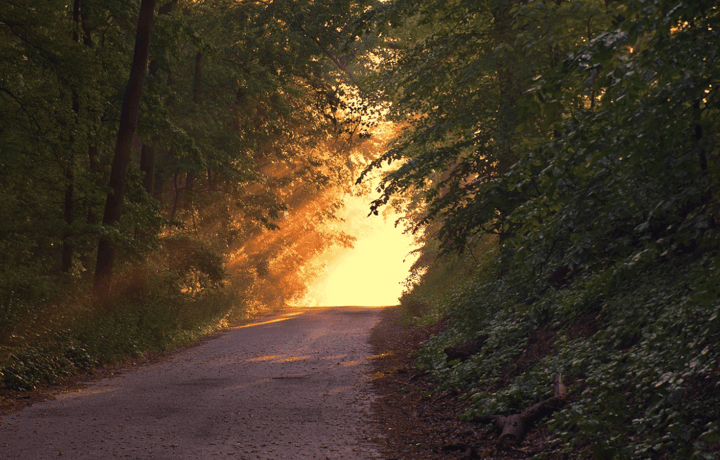 We have a range of job openings at Level Green Landscaping, so see if any of them are a good fit for you and your skills. Our employees play a vital role in our success, and we support them through competitive pay, health and dental benefits, company activities and a fun work environment.

The green industry is a great option if you are passionate about the outdoors, dedicated to doing a good job and want a way to advance your career. How far you can move up in a landscaping company really depends how much you’re willing to put into your work.

Ready to join a team that will help you advance your career (and be fun along the way)?